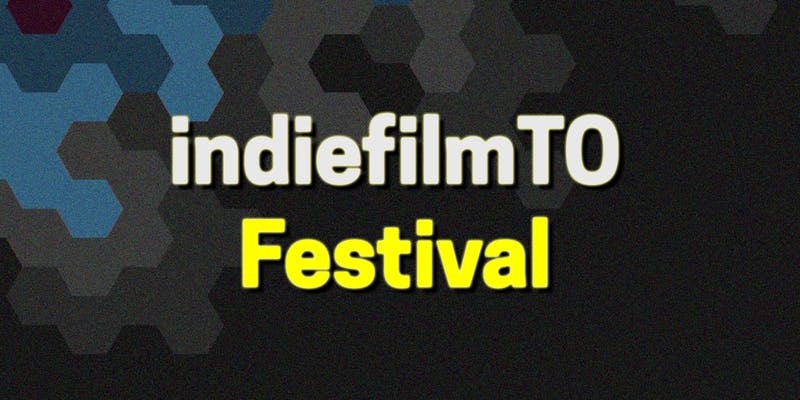 Where: University of Toronto, Innis Town Hall Theatre, 2 Sussex Avenue
When: January 21, 2019 at 6:30pm
Cost: General Admission is $10 and can be purchased at www.eventbrite.ca

Details: The newest Toronto based festival that screens Toronto-based films. Come celebrate some of the best short films of the the local filmmaking community in this beautiful diverse city in the past year.

indiefilmTO Festival 2019 lineup includes:
-Accidence (10:03): A highly innovative and daring one take shot where every balcony tells a story. Needs to be seen on the big screen.
-Shiraz (12:40): A young Canadian travelling to Iran has a conversation with an older Persian man. While neither speak the other person’s language, over the course of an afternoon find ways to connect.
-The New Age Knight (4:50): Short documentary where a Canadian Olympian and an Olympic hopeful share what it takes to make it in the sport of fencing.
-Salaam B’y (20:29): Aatif Baskanderi grew up in a place where not many people looked like him or believed in the same things that he did. As a Muslim child of Pakistani immigrants, Newfoundland became home. In this documentary Aatif returns to Newfoundland to share his story of pluralism and tolerance.
-Wunderkammer (5:36): A hauntingly beautiful animated, silent short about the curious case of ominous objects in a cabinet.
-Preslee (10:49): A story about Jo, a young bisexual Asian woman who comes out to her family during a family karaoke gathering. She seeks consolation from her friend and goes to a costume party where she runs into her ex-girlfriend.
-Chesterfield (19:59): After his friend leaves him stranded with a couch he bought online, Lewis is forced to drag it home across the entire city.
– plus a surprise…