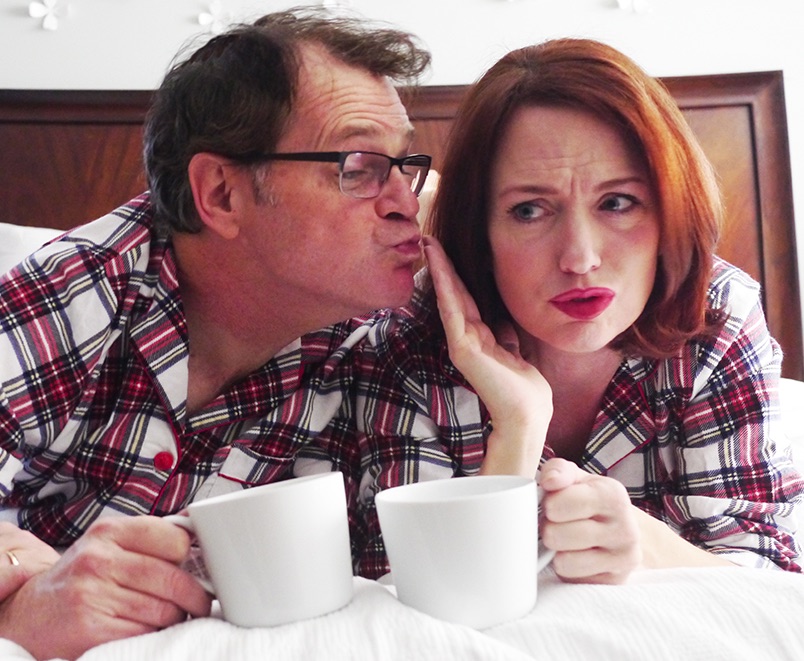 Details: Middle Raged is a hilarious sketch show, with Geri Hall and Gary Pearson, that explores that time of life when you’re running out of time! Couples dealing with the madness of childrearing, empty nests, aging parents, financial stresses…and even trying “Outlander” role play to spice up the bedroom.

Geri Hall is best known for 5 seasons as a regular on This Hour Has 22 Minutes, where she was once arrested by the RCMP, for asking Stephen Harper a question. She has also appeared in numerous feature films like Shall We Dance and Hairspray and is a Gemini Award winner.

Gary Pearson is best known as a writer for such shows as MadTV, 22 Minutes, Corner Gas, JFL All Access and Sunnyside, which he co-created. Gary Pearson has won the Writer’s Guild Award, and the Canadian Screen Award, as well as being nominated for multiple Canadian Screen and Gemini Awards.

Both Geri and Gary were on The Second City Toronto main stage and have extensive backgrounds in improv and sketch comedy. The duo recently appeared at Toronto’s SoCap, had a sold out run of 4 performances at the Oakville Centre will be appearing at the Edmonton Fringe in August. Middle Raged- when the bloom is off the rose, but the thorns are sharper than ever!