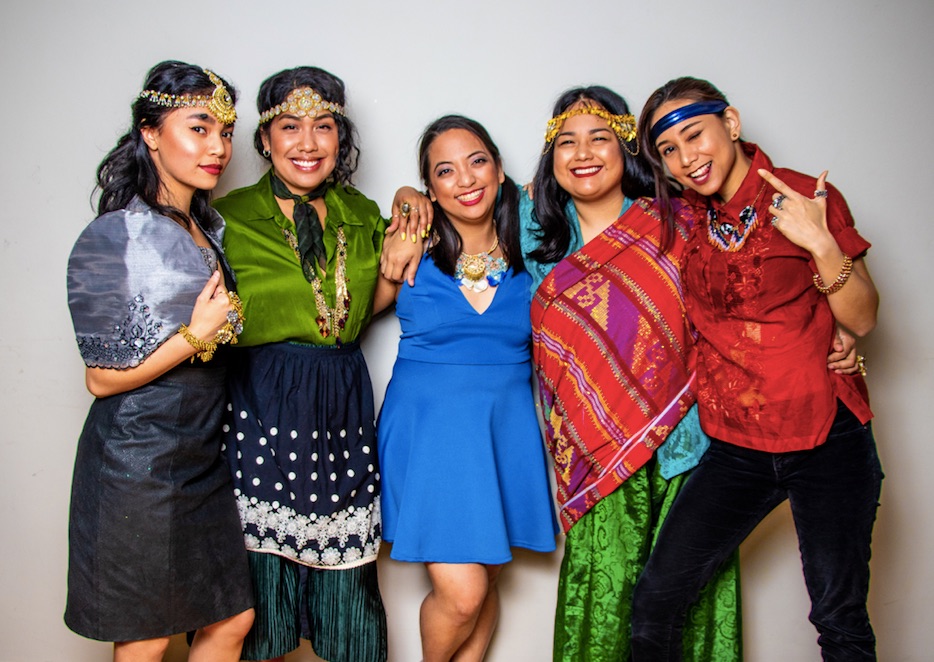 Details: The Tita Collective, an all Filipina collective of multidisciplinary artists in Toronto, will present Tita Jokes as part of the 2019 Toronto Fringe Festival (July 3 – 14) at the Tarragon Theatre. They sing, they dance, and they’ll make you snort-laugh halo-halo through your nose!

Tita Jokes is a musical sketch comedy spectacle to remember. The show revolves around the Filipinx people in their lives such as aunts, moms, daughters, and partners. Tita Jokes reveals their struggles and heartaches, but also how they cope through comedy and songs.

Tita Collective are an all Filipina collective composed of award-winning playwrights, comedians, musicians, dancers, theatre makers and actors. They explore different mediums to tell the stories about the Filipinx diaspora.

In addition to Toronto Fringe, Tita Collective will also appear at TAWA Festival May 27 and 28 at Bad Dog Theatre, Celebration of Filipino Heritage Month at Earl Bales Park on June 1, and Notorious’ Music Comedy Festival on June 14 – 15. Tita Collective will host a workshop called “Powered by Community” on May 23 at Artscape Daniels Launchpad.