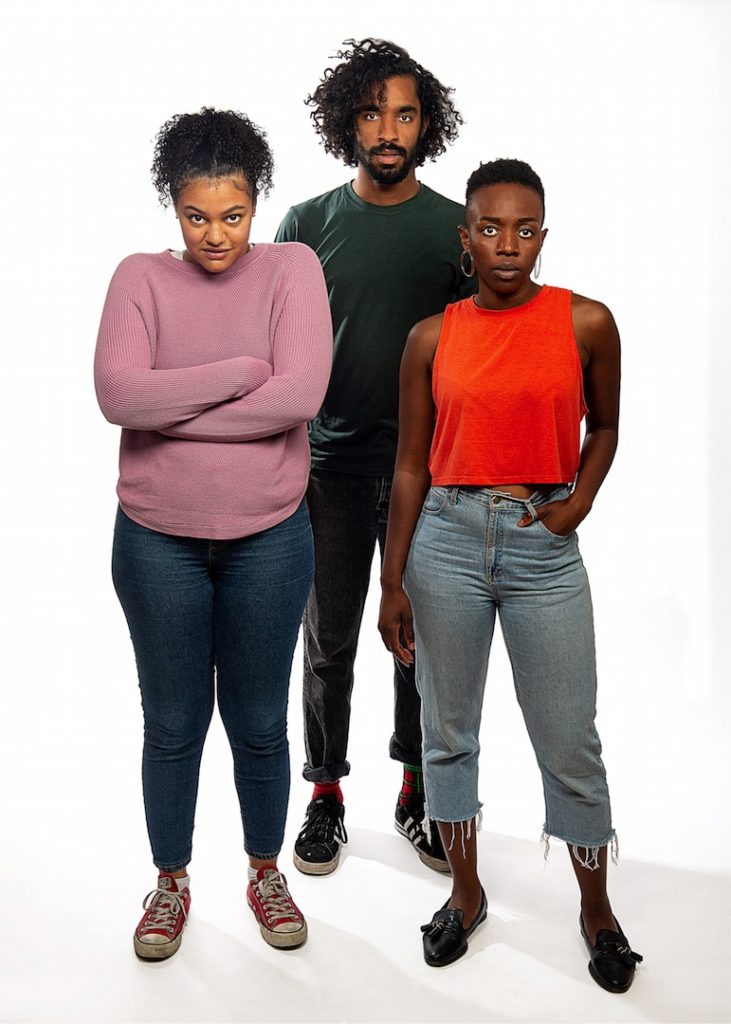 Details: It’s the eve of twins Sugar and Grace Ducharme’s 30th birthday and the 10th anniversary of their parents’ deaths, the local Scrabble Champ Stripper has gone missing, and mysterious drifter Trout Stanley arrives looking for love…and a lake. Experience the wild, touching, and hysterically funny play that took New York by storm from Governor General’s Award-nominated playwright and novelist, Claudia Dey, returning to Factory’s Mainspace 14 years after its Toronto premiere at Factory. A story of Northern Proportions, Trout Stanley is about the secrets that bind us and finding love wherever you can. And snails.

Claudia Dey is novelist, playwright, and columnist. She was the playwright-in-residence at Factory for five years during which time she wrote three hit plays that have now been produced internationally; Beaver, The Gwendolyn Poems, and Trout Stanley. Claudia has been nominated for the Governor General’s Literary Award for Drama (The Gwendolyn Poems), a Dora Award for Outstanding New Play (Trout Stanley), an Amazon First Novel Award (Stunt), and twice for the Trillium Book Award (The Gwendolyn Poems and Heartbreaker).