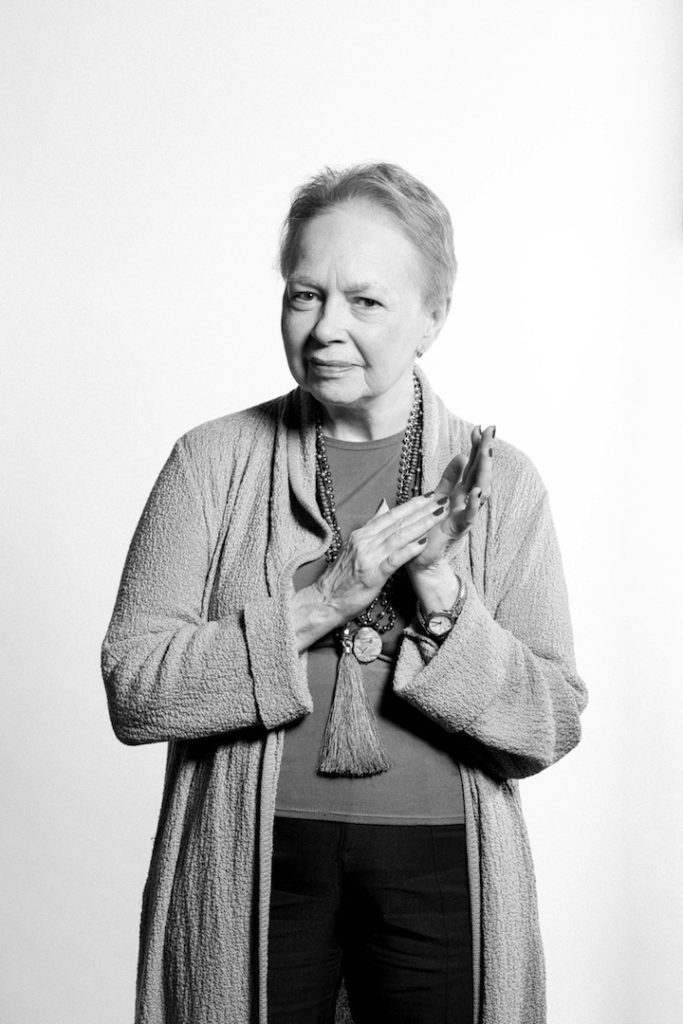 What would we remember, and what would we forget, if given the chance? A speculative tale set in the near future, the piece centres on the 85-year-old Marjorie. As her personal memories blend and fade, she meets a new companion who helps her reassemble her life’s moments, both big and small, inviting questions of agency and ephemerality. The production’s big ideas, coupled with Harrison and Arnotts refreshingly minimal direction, consider the extent to which human identity will be aided or replaced by technology.

The sterling cast includes Martha Henry, one of Canada’s most iconic performers, who earned a Governor General’s Performing Arts Award for her lifetime contribution to Canadian theatre and was named an officer of the Order of Canada in 1981, before being promoted to Companion in 1990; multiple Dora award-winning actor Beau Dixon, known for The Father (Coal Mine Theatre), Ma Rainey’s Black Bottom (Soulpepper Theatre), and Hamlet, Next To Normal (Tarragon Theatre); Dora award-winning actor Sarah Dodd, of Private Lives, The Merry Wives of Windsor and The Front Page (Stratford Festival); and Gordon Hecht, recent star of Incident at Vichy (Soulpepper Theatre) and CBC’s Workin’ Moms.