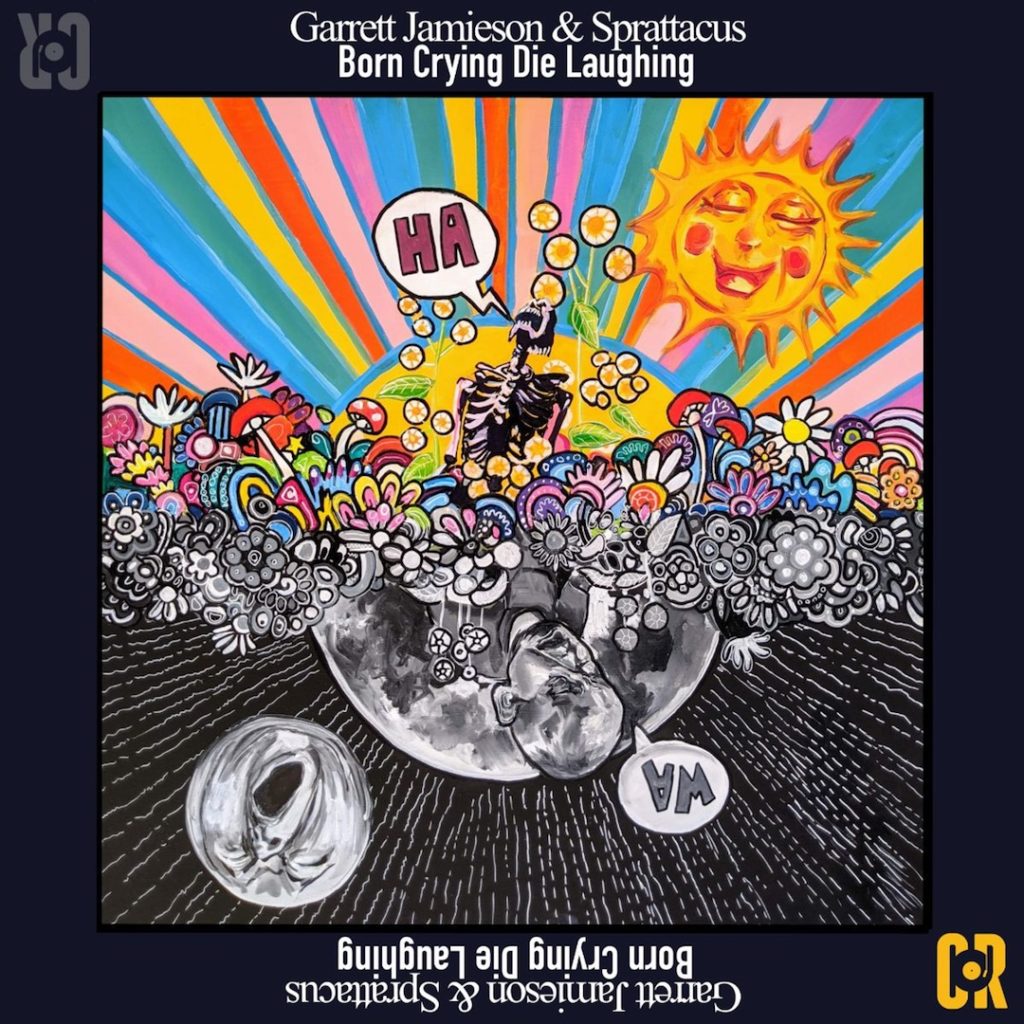 Originally from Winnipeg, Garrett Jamieson has been a comedy professional for over a decade. He is one of the founding members of the award winning sketch troupe The BOOM, and the Juno Award winning metallic noise rock band KEN mode. His CBC Comedy web series That Guy was released in 2019, and he stars in the upcoming Heavy Metal Hitchhiker on BangerTV. Garrett has toured internationally and has performed at numerous comedy festivals both in stand up and sketch. He has appeared on Sirius XM, MTV Canada, MUCH, Comedy Network, and The Hard Times News.

Ryan Spratt has been performing in Toronto’s diverse music scene as both an electric and double bassist for over 15 years. Performance highlights include concerts with jazz saxophonist Chris Potter, Silverthorn Symphonic Winds, Daft Punk Tribute and Chris Antonik. Recordings include funk/soul band Yuka, Michael Schatte, and Sprattacus will be releasing their debut album Good For Business in 2021.

Comedy Records is Canada’s first record label dedicated to releasing stand up and sketch comedy albums. Established in Toronto in 2010, the label has produced several releases, which have reached the top of the iTunes Comedy and Google Play charts and been featured on Conan and Jimmy Kimmel Live.