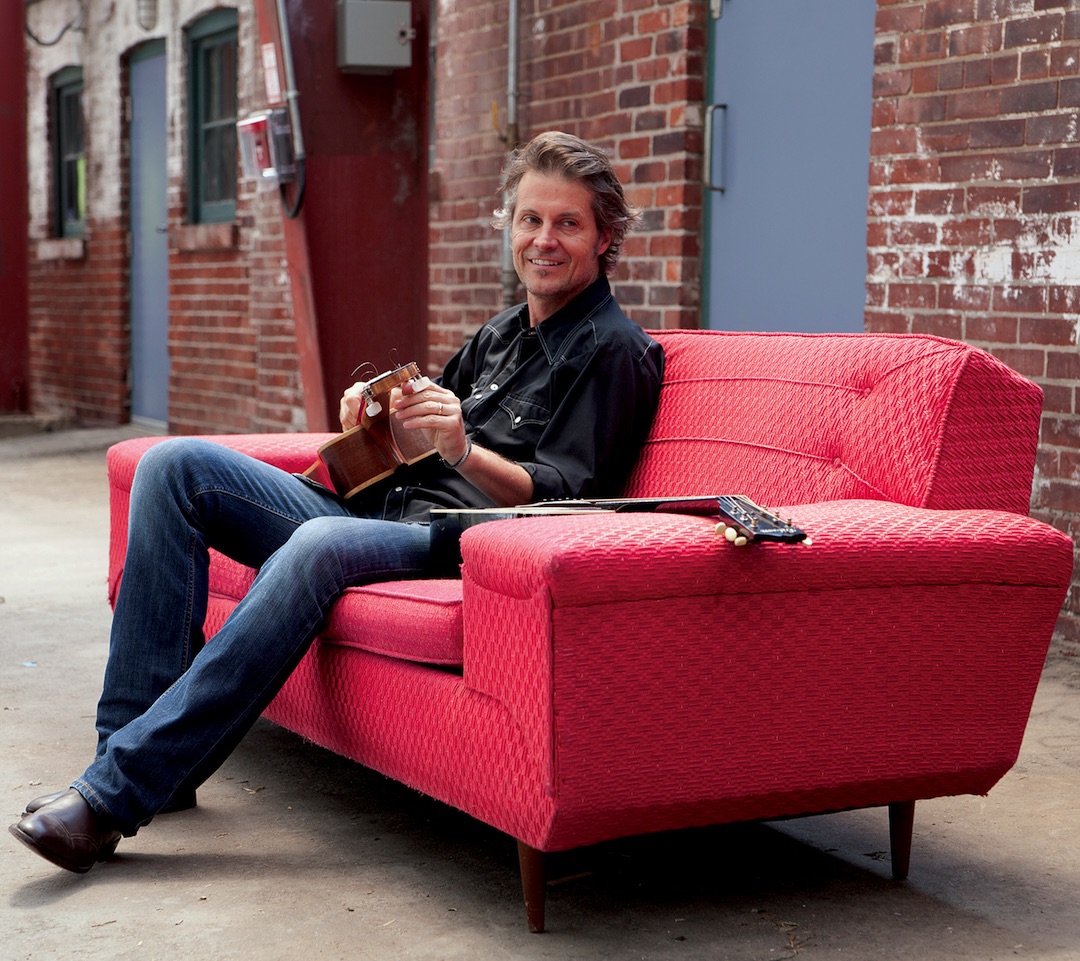 Where: The Burlington Performing Arts Centre, 440 Locust Street, Burlington
When: October 5, 2018 at 8pm
Cost: Tickets can be purchased by telephone, online or in person at 905-681-6000 or www.burlingtonpac.ca

For over 35 years, Jim Cuddy has written songs that have become indelible in the soundtrack of Canadian lives.  With the release of his fourth solo album, Constellation, he adds ten songs to that extraordinary songbook.

As one of the founding members and creative forces behind Blue Rodeo, Cuddy has received nearly every accolade Canada can bestow upon a musician, from the Order of Canada and induction into the Canadian Music Hall of Fame, to countless JUNO Awards and a Star on Canada’s Walk of Fame. Behind it all, is a simple devotion to his craft as a songwriter, which remains Cuddy’s tireless pursuit after more than three decades.

Cuddy’s creative drive led him, in 1998, to launch a solo career in conjunction with Blue Rodeo.  With Constellation, he continues to find new ways to balance personal reflection and plainspoken storytelling, remaining both intimate and accessible.