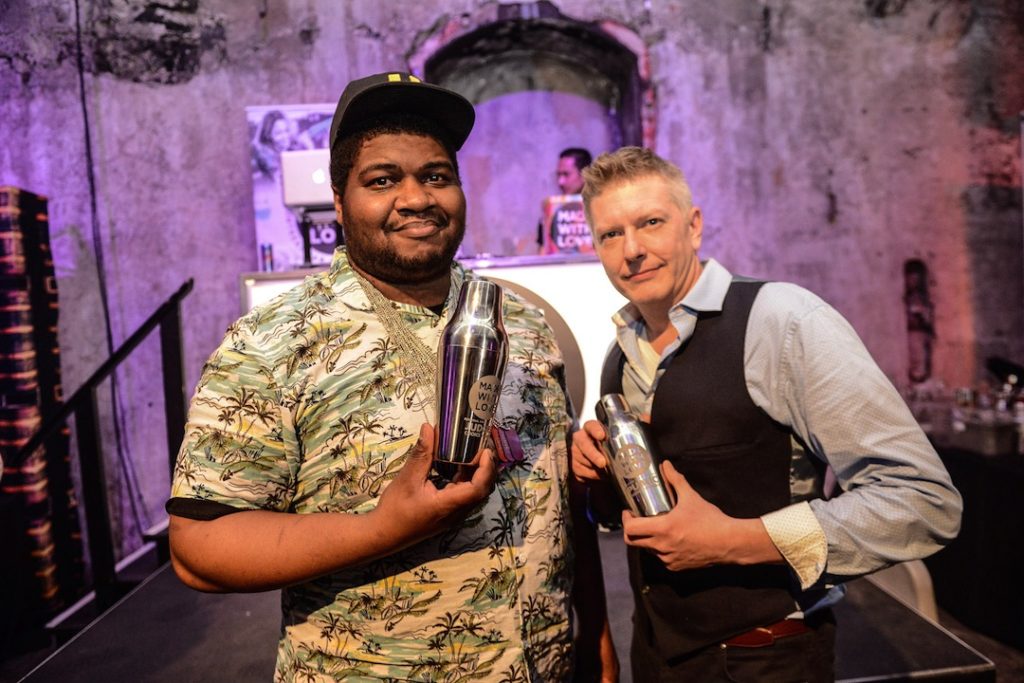 For its 10th edition in Toronto, Made With Love highlighted the talent of the region’s best bartenders! This Monday, 16 audacious barchefs competed to offer the ultimate creation that would amaze the epicurean crowd. These regional finalists, who had been selected in the qualification round held in February, competed for the titles of Public’s Choice and Judge’s Choice in a truly festive and dynamic atmosphere.

Who were crowned the winners? For this very special edition in Toronto, Made With Love is proud to announce that Kyle Ferreira, representing Bar Sazerac won the Judge’s Choice award with his Flor de Caña-based cocktail, while Derick Dubblestyne, representing Antler, won the Public’s Choice award with his Woodford Reserve-based cocktail.  This well-deserved victory will bring these two barchefs to compete against the best Canadian mixologists at the Made With Love finale in May 2019, where both finalists will try to bring home the title of Canada’s best barchef!