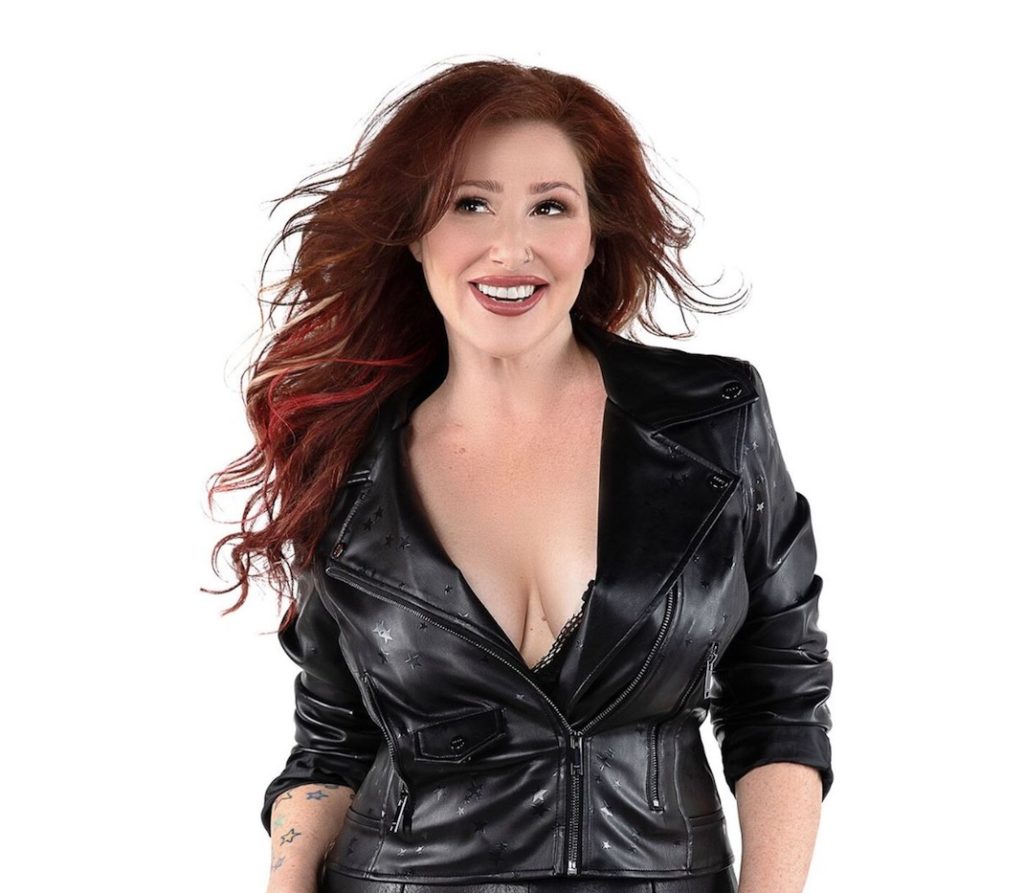 Details: American pop star and 80’s teen icon Tiffany rose to fame with such hits as Could’ve Been and her famous cover of Tommy James and The Shondells’ I Think We’re Alone Now. Tiffany has sold over 15 million albums, cementing her status in the industry as a powerhouse hit maker and go-to songwriter. Her most recent album, Pieces of Me, shows the deep soul of this dynamic pop star.

It all started in 1987 when her iconic number one hit single I Think We’re Alone Now captured the heart of a nation and catapulted her to pop superstardom. Tiffany earned two US number one hit singles and set a record as the youngest female artist to top the Billboard charts with her debut album.