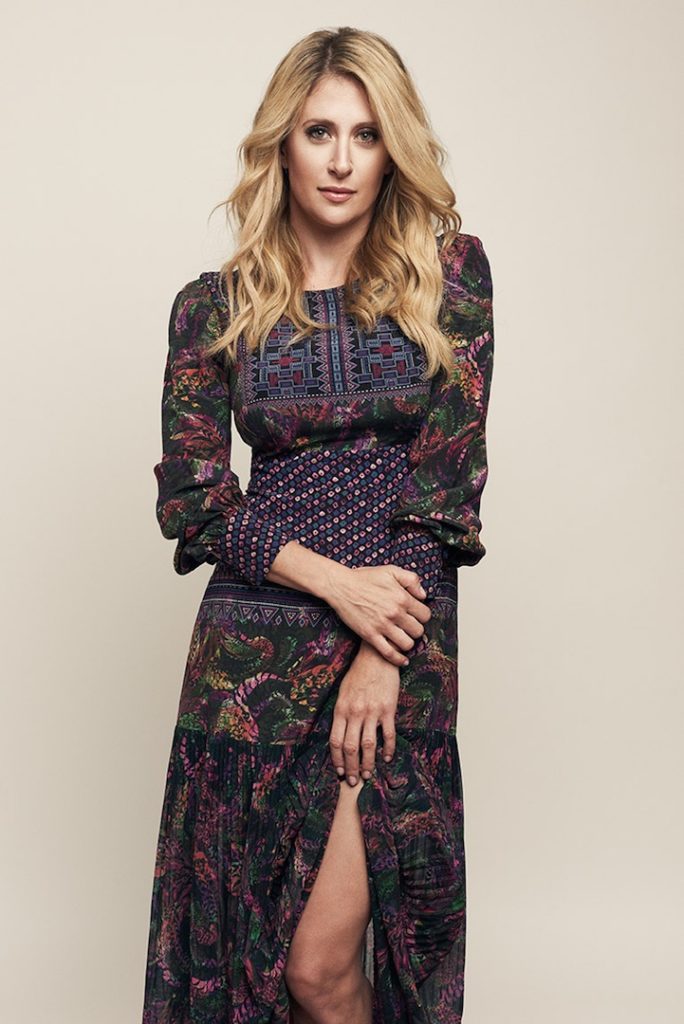 Details: Broadway star Caissie Levy will feature highlights from her storied career and hit songs including  Let It Go performed live. Her stunning vocals combined with a relaxed charm makes for an electric evening.

Caissie is a Canadian actress and singer from Hamilton, ON who is best known for originating the role of ‘Elsa’ in  Frozen  on Broadway, in which she is currently starring. Her other performances in musical theatre on Broadway and in the West End include ‘Penny Pingleton’ in  Hairspray, ‘Elphaba’ in  Wicked, ‘Sheila’ in the Tony Award winning revival  Hair, and ‘Fantine’ in the 2014 Broadway revival of  Les Misérables. In concert, she headlined Carnegie Hall with the NY Pops, backed up Sir Rod Stewart during his Las Vegas residency, guested with The United States Military Academy at West Point and performed solo shows to sold-out audiences across the US and the UK.